Liljeholmens Stearinfabriks AB is the largest candle light producer in the world as well as one of the oldest, still active, companies in Sweden.

The history of Liljeholmen goes all the way back to 1839, in a small wooden cottage in Liljeholmen, Stockholm. After time the method of producing candles by hand developed into industrial produktion, which increased the productivity immensly.

At the beginning of 1900 the use of gas and electricity became more common and the use of candle lights lessened. Liljeholmens survived thanks to the development of new products and in the 1960:s the interest for candles started to grow again. 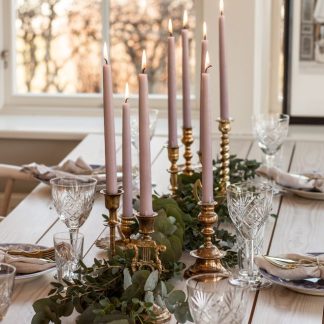 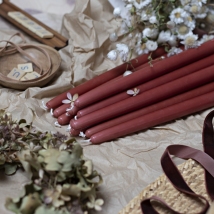 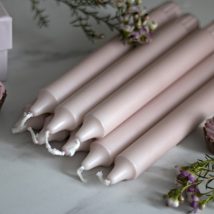